De Stijl, translated from Dutch as “The Style”, otherwise called Neoplasticism, was a turn of the century art theory that aroused in 1917 in Leiden, Netherlands. Both artists and architects alike played important parts in De Stijl. In a smaller sense, this term is sometimes utilized while referring to the work group that functioned from 1917 to 1931 in the Netherlands. Advocates of De Stijl proposed a sterling reflection and universality by trimming form and color down to their essence; they distilled visual pieces to vertical and horizontal lines only, employing black, white and essential hues alone.

De Stijl is additionally the name of the journal that was distributed by the Dutch painter, fashioner, essayist, and critic Theo van Doesburg. His journal mainly served to proliferate the gathering’s learnings and theories. Next to van Doesburg, the gathering’s essential individuals were the painters Piet Mondrian, Vilmos Huszár, Bart van der Leck, and the architects Gerrit Rietveld, Robert van ‘t Hoff, and J. J. P. Oud. This masterful way of thinking, which shaped the reasoning behind all of the group’s work, is known as Neoplasticism—the new plastic art (or Nieuwe Beelding in Dutch). 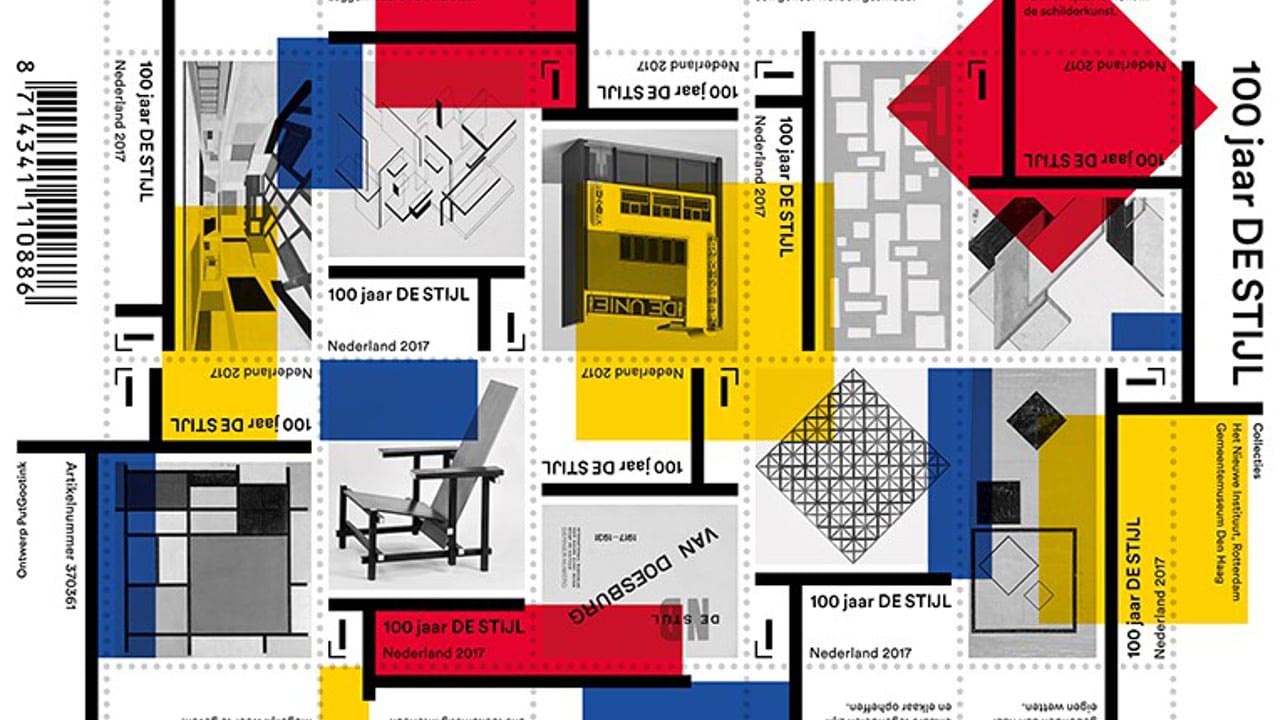 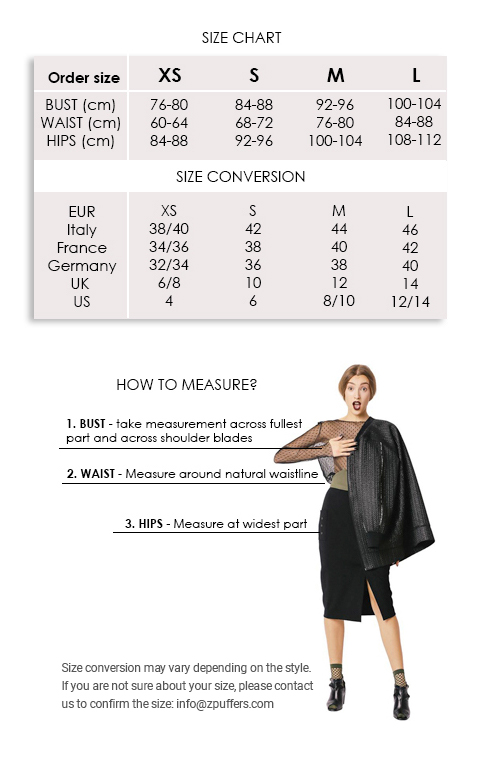